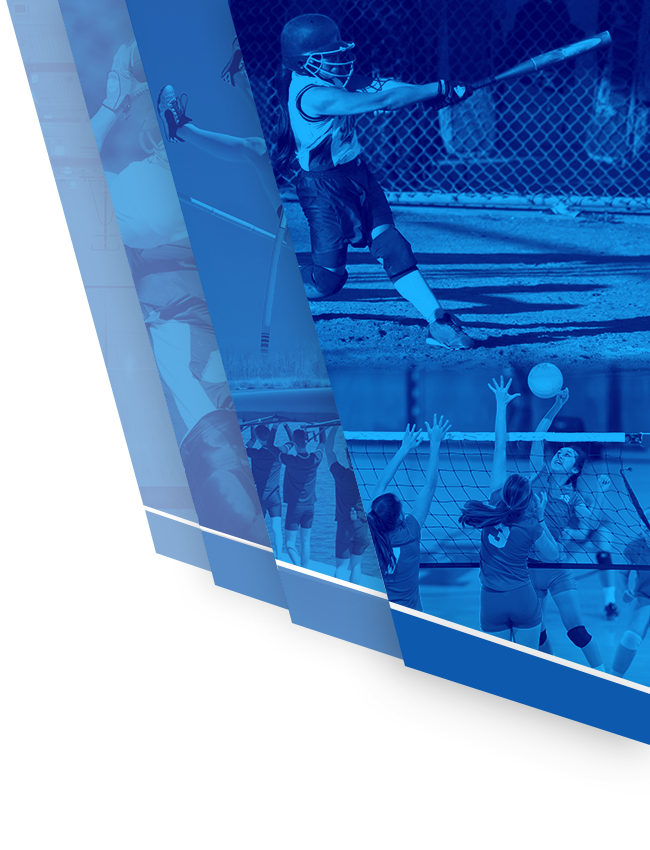 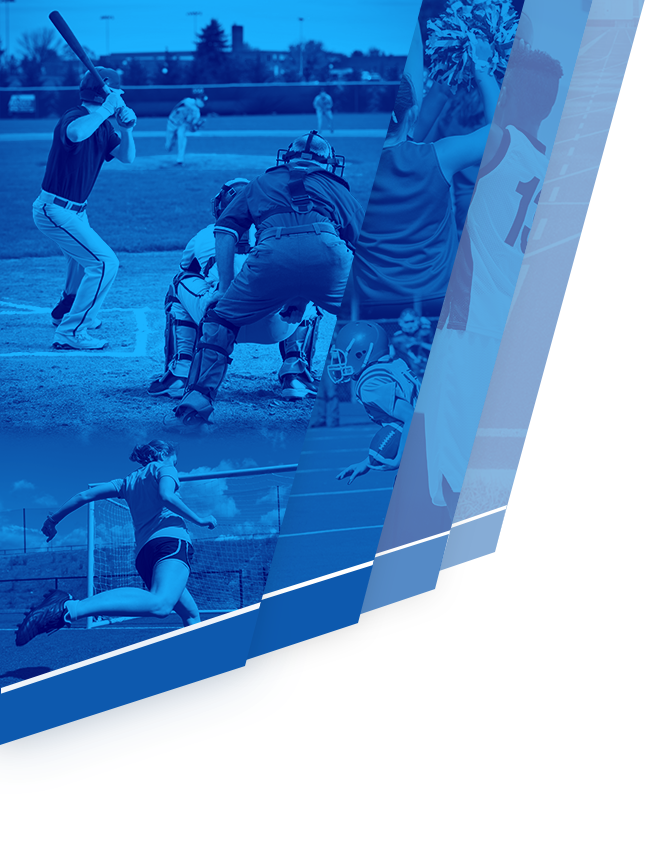 Three members of the Colonel Soccer team were named to the All-8th Region first and second team as voted on by the coaches throughout the 8th Region. Senior Aaron Cook was named to the 1st Team, while fellow Senior Dillon Kopp and Ethan Brauner were names to the second team. Thank you and Congratulations to all three for the honor and for what you have done as a member of Colonel Nation. 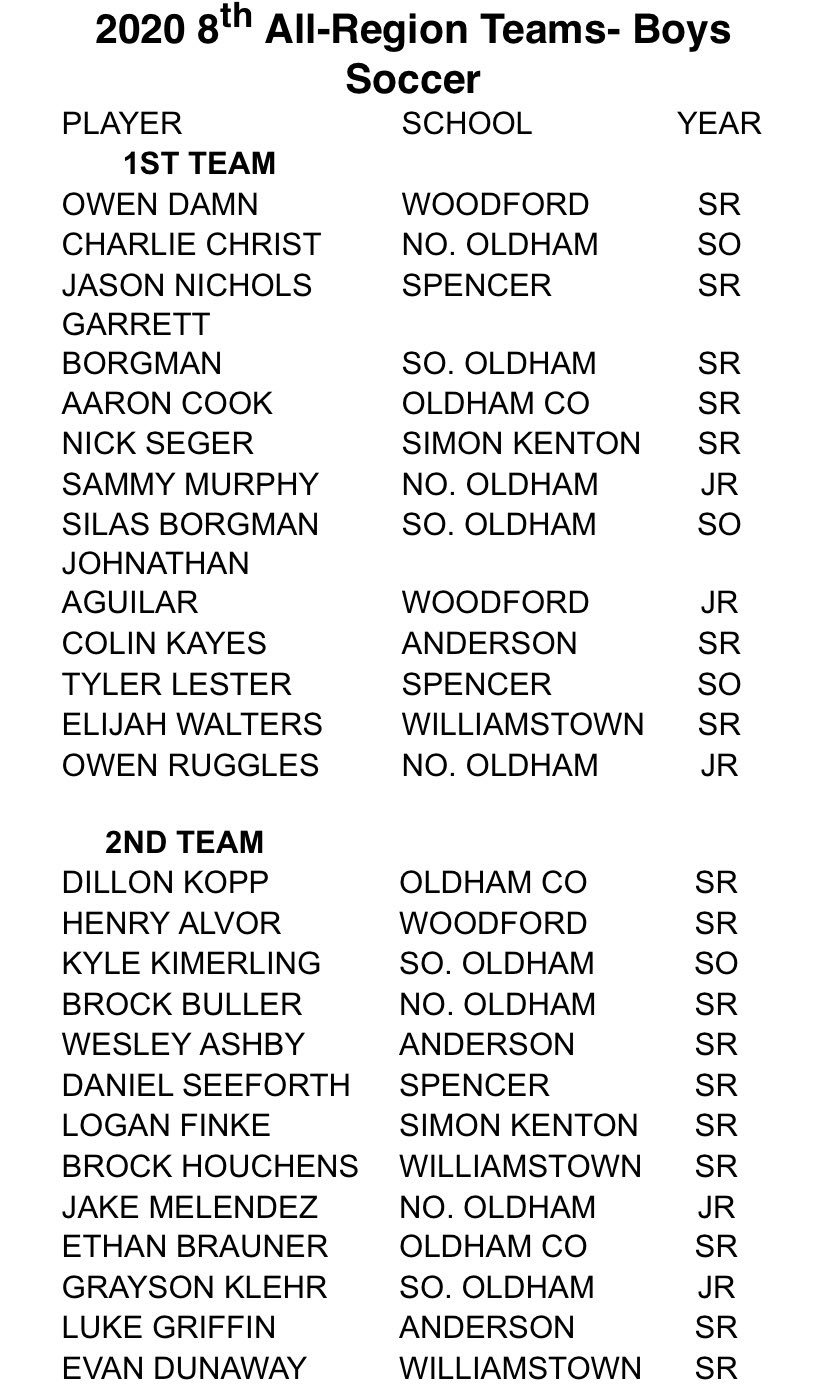